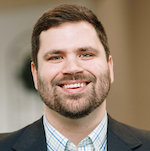 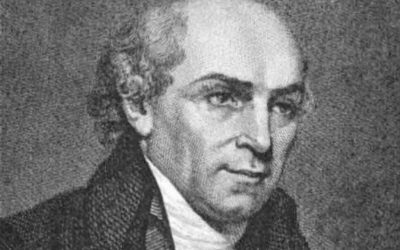 By C.J. Moore Calvinism. Unfortunately, that word—a sour one to many—has been misunderstood and mischaracterized for far too long and by far too many people. The term, itself, is ratherloaded with various meanings, some even saying that Calvinism—because of its... 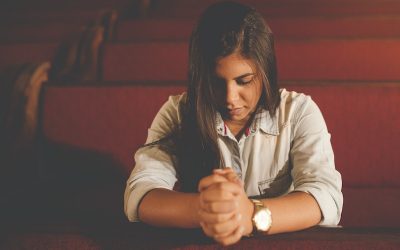