Dr. Ho Jin Jun is a leader in cross-cultural missions. Dr. Jun helped found the Korea World Missions Association in 1990 and served as general secretary from 1990 to 1996. He was the Founding President of Korean Evangelical Missiological Society in 1997, and he was General Secretary and President of Korean Evangelical Theological Society. Dr Jun earned a ThM from estminster Theological Seminary in 1977, a DMiss from Fuller Theological Seminary in 1979, and a PhD from University of Wales in 2000. Dr. Jun is currently Director of the Indo-China Study Center in Chiang Mai, Thailand. 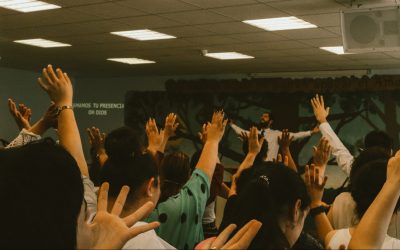 The Culture of Missions: Choosing to Be Mistreated

Reprinted by permission of the Asia Mission Association. Originally published April 2020 in the journal, Asian Mission Advance.   INTRODUCTION If one were to scan the globe in order to evaluate the health of world missions, there would no doubt be many good...