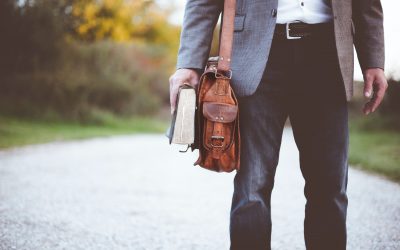 Editor’s note: This article is also available on Amazon Kindle. The Selection of Missionaries If biblical eldership requirements are excluded from the formation of a global mission strategy, then often the result is the perception that everyone qualifies. The sending...

Editor's note: This article is also available in full on Amazon Kindle. How are the biblical qualifications of a pastor-elder (1 Timothy 3:1-7; Titus 1:5-9) related to our divine responsibility to fulfill the Great Commission (Matthew 28:18-20)? This question is...