The phenomena of Muslim “Insider Movements” is becoming increasingly popular in missions methodology. The movement encourages converts to maintain their socio-religious identity and community while still following Jesus. Especially popular among missions to Muslims, the movement has also spawned a growing number of “Muslim Idiom Translations.” The following articles are designed to discuss this growing trend in light of a biblical view of missions. 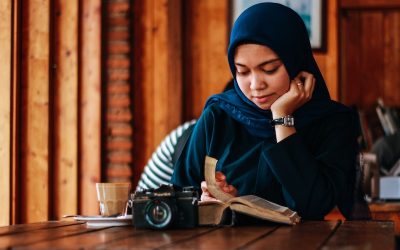 The “Insider Movement”: A Brief Overview and Analysis

Note: Originally published in 2012 on Biblical Missiology, this article offers an excellent overview of the Insider...

Does Insider Movement Contextualization Produce Biblically Faithful Churches or a Mere Mosquerade? In 2013, my family...

This FAQ deals with a missionary methodology popular in the evangelical world called “insider movements.” It is also...

Henry Martyn on Islam and the Divinity of Christ

Next to David Brainerd's Life and Letters, Henry Martyn's missionary zeal and legacy as a pioneer missionary and...

Insider-Outsider, what do these words really mean? Everyone is an insider. The Insider Movement naively views Islam as culturally monolithic. There are numerous subcultures in the 56 Muslim nations. Shites do not mix well with Sunnis and mosques are segregated. Kurds...

What is wrong with the Insider Movement?

Note: To make a comment please click below on the word (comment). I would love to hear from you. Among the many approaches in ministry to Muslims the most disturbing is what has been called the Insider Movement. Those who promote this approach believe that...