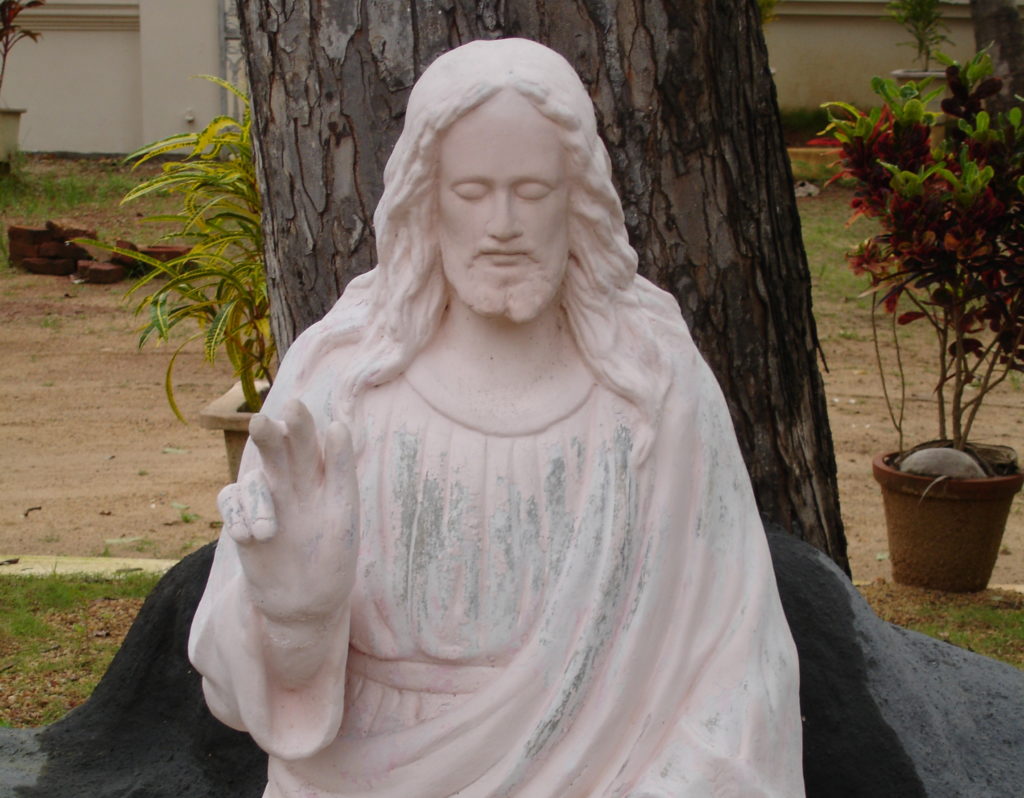 The following is Part 1 of a 6 part series:

Missions exists at the boundary between the infinite and the limited, the perfectly incorruptible and the degenerate. Naturally, there is a chasm between the eternally consistent nature of God and the flighty, inconstant habits of us mortals. As apostle/missionaries 1 we, through Christ, are the intermediaries between the solid rock of the unchanging God and the shifting sands of a broken and fallen humanity.

Navigating this “no-man’s land” (or rather the Son of Man’s land) is understandably difficult. In various places and at various times in history, the gospel has been understood differently by different groups of people. Some choose to emphasize one aspect of the gospel over others. In certain periods, for example, God’s judgment has been the dominant theme of Christian preaching and discourse. In present-day America, God’s affectionate love for his children has been preached, often to the neglect of other aspects of the gospel. Humanity is the image of God broken into 10,000 rough pieces. Experience shows that although God is pure light, his light is refracted differently through the prisms of our many broken pieces. In this dizzying kaleidoscope called Babel, God’s message never changes, but humans can’t always (can’t ever) see or hear all of it.

As messengers of the gospel, we must wrestle with this question; How do we represent the unchanging God in a world of constant change where so much is in upheaval? Do we adapt the message to cater to the whims of human nature?

Ethics are Immutable, Culture is Relative

He stood, and shook the earth;
he looked, and made the nations tremble.
The ancient mountains crumbled
and the age-old hills collapsed.
His ways are eternal.
– Habakkuk 3:6

The word ‘ethic’ and the word ‘ethnic’ share a common root, the Greek word ethos, meaning ‘custom,’ ‘nature’ or ‘habit’. But whereas ‘ethic’ came to mean the ideal customs of righteousness and truth, ‘ethnos’ describes the various sets of customs practiced by groups of people. ‘Ethnos’ came to mean ‘nation.’

This leads us to an important truth about reality. God’s customs, his practices, can be called ‘ethics.’ 2 No other set of practices, no ethnos, ethnicity or culture, can claim righteousness, godliness and truth. The nations shake, they rise and fall, but God’s ways are eternal.

Nothing could be more solid and unchangeable in the Christian worldview than its ethics. This is because the Christian ethic is based on the very nature of God itself. Presbyterian ethicist and legal scholar George Sharswood wrote in 1890,  “We may say without the slightest irreverence … [that] God himself cannot make right wrong or wrong right. They are as eternal as the Deity… The will of God existed co-eternally with himself; and that will, infinitely perfect and incorrupt, never could do else than choose the right and refuse the wrong. Right and wrong are not created existences.” 3 A sense of absolute “right” and “wrong” is central to the Christian paradigm because it is modeled on the nature of God. That which is consistent with God’s nature is defined as good; that which is not is defined as evil. The Bible consistently affirms God’s nature as unchanging as in I Samuel 15: 29: “He who is the glory of Israel does not lie or change his mind; for he is not a man, that he should change his mind.”

Culture, on the other hand is a pitching sea. Social mores differ between different groups and, even, within a group, change radically over time. In a span of 50 years in America, homosexuality has gone from being taboo to fashionable. Honesty, once a considered a virtue in a businessman, is now reckoned a liability. In the Middle East, only 15 years ago smoking the water pipe was considered a bad habit, but 50 years before that it was considered healthy. Now children are encouraged to partake. There is nothing constant in the seas of culture, and there are no stars to navigate by. Culture is really no more than the whim of the crowd. As many have observed, the same bunch that cried “Hosanna” on Palm Sunday were crying “crucify him” by Friday.

Paul explains the situation rather well in Romans chapter one. Man became vain in his thoughts and his foolish heart was “darkened.” Thus he no longer discerns right from wrong but actually begins to think that right is wrong and wrong is right. This is the state of culture. Dominated by our depravity, human cultures, without exception, promote what ought not to be done. They have become filled with every kind of wickedness.

In stark contrast to the secular humanist view of culture as a positive, or at least morally neutral, expression of diversity, the Biblical view of culture is one of darkness. Every human is fallen, and society is nothing more than the sum of many humans. Each and every society is also fallen and bears the scars of sin.

Those who work with Biblical contextualization must constantly bear in mind that, just as in every individual, there exists in each culture a fragment of the image of God. But sin dominates and permeates every aspect of culture, just as it does every aspect of the individual. Each of us must go through a total transformation and renewal, and so must each society change. The gap is wide, but, as the Bible tells us, we are God’s ambassadors. 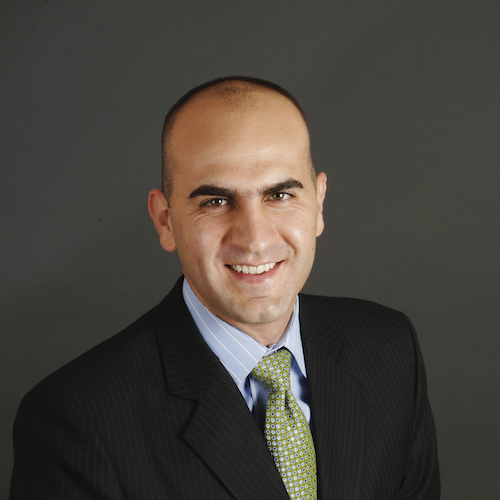