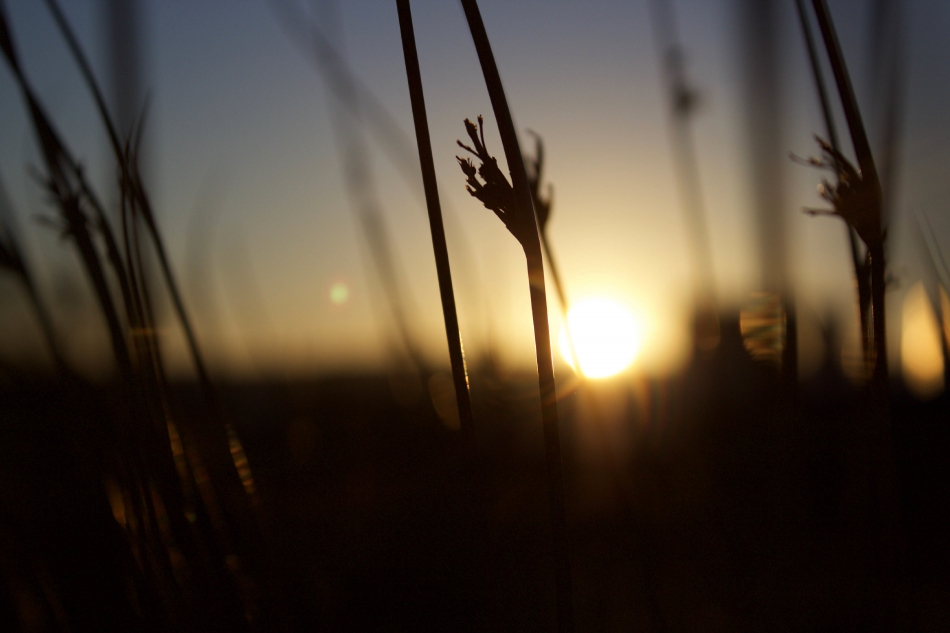 Joseph, an earnest follower of Jesus, “sold a field he owned and brought the money to the apostles.” (Acts 4:36)   His act of generosity marks the beginning of a lifelong commitment to the church. The moment warranted a new name, and thus Joseph becomes Barnabas the “son of encouragement.”

In Acts 9 Barnabas stepped out in faith and accepted Saul of Tarsus as a fellow believer when all others were afraid of him. Four chapters and a name change later Paul was sent by the Holy Spirit on his first missionary journey.   Who better to accompany him then Barnabas? This attitude of encouragement informs our desire to serve the body of Christ.

Gospel centered encouragement spurs on leadership and builds the local church. The international church desperately needs missionaries with this attitude. My prayer after graduating from a Californian University is to serve the local church in the Middle East.

Mission work is a calling to serve outside the limelight. I hope to follow Barnabas’ example by supporting pastors, bolstering leadership, and ultimately bringing people to the Lord. Barnabas saw the church as eternal and anointed by God. Living as a son of encouragement focuses on the church as the end goal.