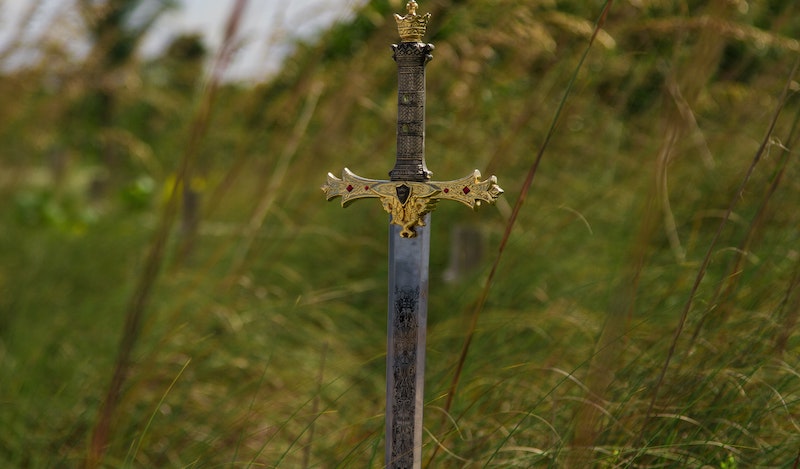 Our plans or God’s plans?

There is no doubt that our creator is the God of order. The Bible cites several situations where organization is both recommended and implemented. Moses chose elders and leaders to help him in his task of “judging” among the people of God. Acts 6 records for us the beginnings of division of labor in the first church. Add to these the many elaborate plans that the builders of the tabernacle, the temple the walls of Jerusalem had to design and carry out. While we need to organize ourselves and while we may even learn from the secular world better organizational skills we must not forget that “unless the Lord builds the house, its builders labor in vain” (Psalm 127:1). The real issue is whether God is the builder and we are the workers. The issue is whether we are making our own plans and not complying with the plan of the Lord of the Harvest. The issue is whether God has sent us or we are sending ourselves.  Consider these verses:

Woe to the obstinate children,

To those who carry out plans that are not mine,

forming an alliance but not by my Spirit,

Who go down to Egypt without consulting me;

It is not only imprudent or ineffective to make our own plans rather than God’s. It is actually “Heaping sin upon sin.”  How often do we make plans and design strategies derived from human study and wisdom? How often do we calm our consciences by merely asking God to bless these plans and proceed to carry them out without a clear green light from the Lord? We need to acknowledge that this is sin and God will not be in it.  Moses pleaded with God not to send them unless God would go with them. Exodus 33:12-16. The Lord better go with us or we better keep waiting on him.

When the Israelites refused to go up and take up the land. God was angry with them. They later repented and decided to go up and fight. God told them that he will not be with them. They went anyway and they were defeated.  Numbers 14:41-43 The initiative has to be God’s or we better not attempt to go anywhere. He better go with us or we better not go.

“I did not send these prophets,

yet they have run with their message,

I did not speak to them,

Indeed, we can attain great success in our own strength. We are even willing to give the credit to God. But unless it is the success given by God, it is not success at all. We must search our hearts to see if the success we are looking for is ego-driven and man-pleasing rather than the success that comes from God.

When the people at Babel wanted “to make a name for themselves,” they lost everything and were scattered throughout the world. But God chose Abraham, a pagan man, and told him if he would obey, “I will make your name great.” Jesus taught us the same principle: if we humble ourselves he will lift us up, if we lose ourselves, we will gain our lives.

Is God impressed by all our plans and accomplishments? God is not looking for capable, knowledgeable people. God is not looking for winners and positive thinkers. God is looking for people who are aware of their inadequacy and weakness. God is looking for broken people who seek him and love him from all their hearts. There is no place in the Bible that gives us the excuse to take the initiative in planning strategies, designing methods, or counting our troops and money. The secrets of success in ministry are not in the innovative strategies, fat budgets, or number of missionaries. The secrets are spiritual.  You can do all the right things based on your education and successful case studies. But unless you are right with God and you are fully yielded to him, nothing you do will count for eternity.  God wants to be the one to take the initiative not only in the marching orders of the great commission but also in the details of how ministry is carried out on an ongoing basis.

Loving  and obeying the Lord

Repeatedly God told his people that all he asks of them is to love him and he will give them the land. “ If you carefully observe all these commands I am giving you to follow— to love the Lord your God, to walk in all his ways and to hold fast to him — then the Lord will drive out all these nations before you, and you will dispossess nations larger and stronger than you. Every place where you set your foot will be yours…” Deuteronomy 11: 22-24. (read the whole chapter)

“Some trust in Chariots

and some in horses,

but we trust in the name

1 Samuel 17:47 All those gathered here will know that it is not by sword or spear that the Lord saves; for the battle is the Lord’s…”

“And what more shall I say? I do not have time to tell about Gideon, Barak, Samson, Jephthat, David, Samuel and the prophets, who through faith conquered kingdoms, administered justice and gained what was promised; who shut the mouths of lions, quenched the fury of the flames, and escaped the edge of the sword; whose weakness was turned to strength; and who became powerful in battle and routed foreign armies.”

1 Samuel 14: 6 “Perhaps the Lord will act on our behalf. Nothing can hinder the Lord from saving, whether by many or by few.

Israel was a tiny nation, yet God wanted it that way so he could show his power through them  “If you love and obey God, then the Lord will drive out all these nations before you, and you will dispossess nations larger and stronger than you.” (Deuteronomy. 11:22-35)  “No man will be able to stand against you.  The Lord will put the terror and fear of you on the whole land, wherever you go.” (v.25)  “Then all the peoples on earth will see that you are called by the name of the Lord, and they will fear you.” (Deuteronomy. 28:10)

God said He would deliver up the Kingdoms in the promise land after Joshua crossed the Jordan.  “Don’t be afraid of them; the Lord your God Himself will fight for you.” (Deuteronomy 3:22)

The Egyptians were hastening to recapture the newly escaped Israelite slaves.  The Lord spoke, “The Lord will fight for you; you need only be still.” (Ex. 14:13-14)

Deuteronomy. 1:29-32 Moses reminded the people that God had promised to deliver the giants in Canaan into their hand, but they had not trusted Him.

King Jehoshaphat faced a vast army but was told by God that he would not have to fight. (II Chronicles. 20:15-17)

They will fight against you but not overcome, for I am with you and will rescue you. (Jehemiah. 1:19)

God promised to protect Paul so that he could be a witness in Rome. (Acts 23:11)

I Chronicles 5:20-22  Dan prayed during battle, so God fought for them.

II Corinthians. 10:4 “The weapons we fight with are not the weapons of the world.  On the contrary, they have divine power to demolish strongholds. “

I Timothy 1:18-19 “Timothy, my son, I give you this instruction in keeping with the prophecies once made about you, so that by following them you may fight the good fight, holding on to faith and a good conscience.”

How do we rate?